On a warm September evening, it’s hard to imagine the cold winter breeze that swirls around on a night filled with promise and regret.

New Year’s Eve is the night when we compile lists.  Lists most likely to be mentally disposed of by the end of January – or even sooner.

Promises to do things a little better, take the risk, start a venture, or go for something really big.  I wonder how many of the resolutions are actually taken seriously.

Many resolutions were long ago left in the dust, with the final quarter year in sight.

Too many ideas to count, left by the wayside.

Who are they waiting for, and why should they wait?

I’ve been around too many talented people who wait for permission. 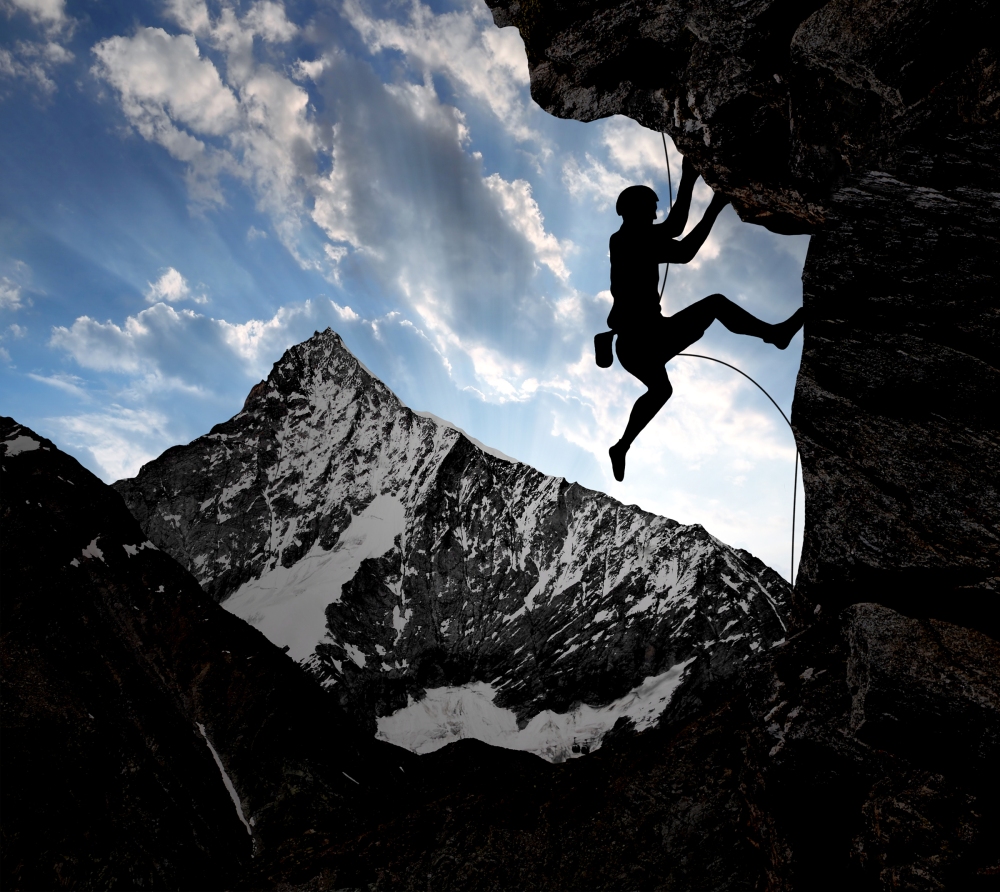 Maybe some of them are waiting for permission to look a little silly, get a little skinned up and bruised, or step “outside the box” to do things in an unconventional way.

With only a few weeks left before the final quarter of 2016, and with plenty of time to start something meaningful in 2016, I believe it’s time for many to grant permission to themselves.

Why am I so passionate about lifting away the doubts that keep people in a life where they feel stuck and unfulfilled?

I’ve felt it in the distant past, and I’ve heard it in the stories of others – as recently as just a week ago, during a trip to Kansas City.

It’s because I see it on the faces and hear it in the voices of too many people as they talk about what they would like to achieve, and why they would never be able to do it.

I sense many are seeking some sort of permission that they aren’t so bold enough to provide to themselves – a permission to take the small steps needed to get closer to certain meaningful goals.

For those yearning to take themselves to the next level, the next few weeks would be ideal for planning, conditioning, and doing whatever it takes to prepare for a fulfilling final quarter of the year.

Many should grant themselves permission to collect their thoughts and gather gumption for a meaningful journey ahead.

A few should grant themselves permission to be so audacious as to think they can really achieve the meaningful goal they’ve only been only dreaming about.

Many who are reading this post have already traveled the road and reached the summit.

If that is the case, why rest on past laurels when you can grant yourself permission to go through the whole grueling yet highly satisfying process all over again, in pursuit of the next meaningful milestone?

It’s the pursuit that makes us human and provides the most satisfaction.

Grant yourself permission to start the journey.

You won’t regret it.