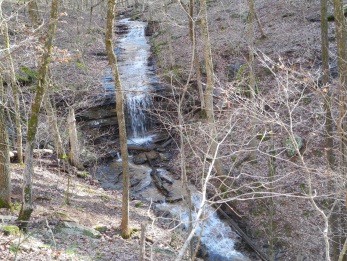 Today I decided that I was going for it – although I’ve been doing a lot of that over time.  It’s something I’m sort of known for doing, by those who really know me.  Sometimes “it” has been more complicated, while at other times quite simple.

Today the mission fell into the simple category – I wanted to have a perfect photo of the waterfall in the park near to where I live.  The amount of rain we’ve had lately has been perfect for producing a pretty waterfall, so I wanted to try out some long exposure shots.

So I turned to the two people standing next to me and said, “I’ve always wanted to get a perfect shot of the waterfall, but the darn trees get in the way.  I’m going down the hill today, and going for it!”  After all, I couldn’t just bolt down the hill, without explanation.  Could I?

The girl turned to the guy and said, “I’ve been wanting that too.  Think I’m going to do it too.”

So, she walked around the left side of the guardrail, and carefully stepped down the hill.

I descended down the hill on the right side.  There are different degrees of descending.  I remembered this as I tumbled down the hill – with my camera bag winning the race to the bottom.  It was a total “shit show.”

And as I looked back up, after slipping for the third time, I saw that the girl that was so interested in the same shot suddenly lost interest – and the couple was gone!

I pulled my camera bag out of the water, and couldn’t stop smiling as i did.

What would I have to show for this photo I so badly wanted?   A cut wrist, mud inside my shoes, sore body from falling three times, and thoughts of hidden snakes that I couldn’t get out of my mind!

But I made it to the bottom, when others would just turn around.  I wanted it, and I went after it!

Not exactly the same as Julius Caesar crossing the Rubicon, or Colin O’Brady crossing Antarctica alone, but I felt pretty darn good.

Small victory, but victory nonetheless.   So I took the photo. 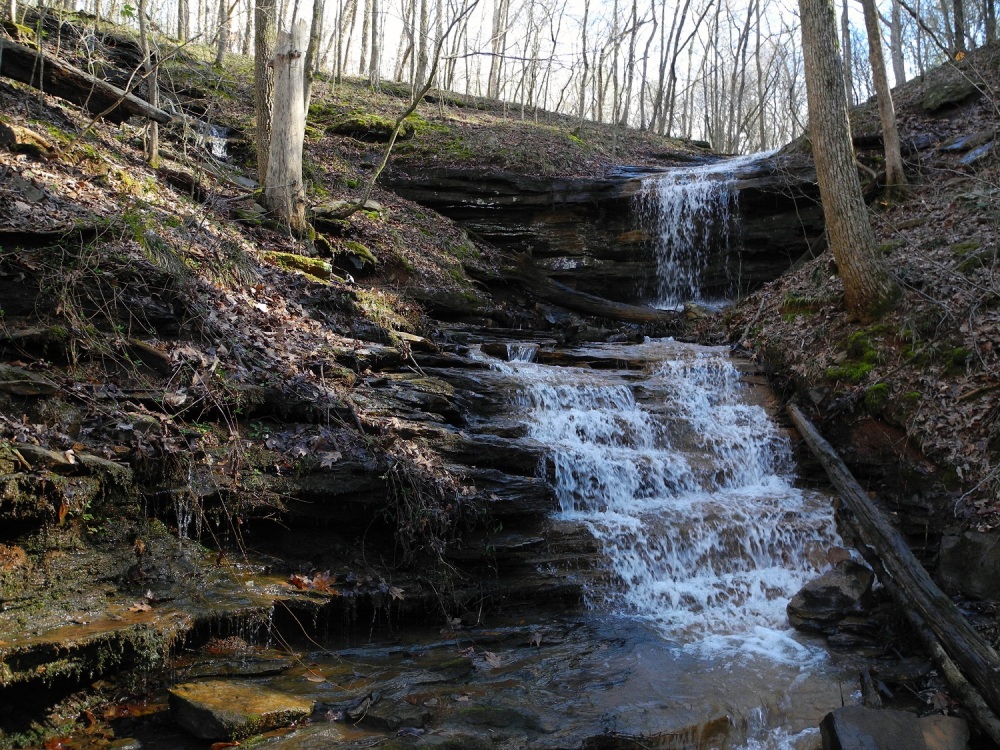 Once I got home, I wasn’t so pleased with the photo at all.  Had I located my tripod, and not been soaking wet from the waist down, I’m convinced that the photo would have looked much better.

In fact, I was more pleased with the photo I took of the hill I basically slipped down! 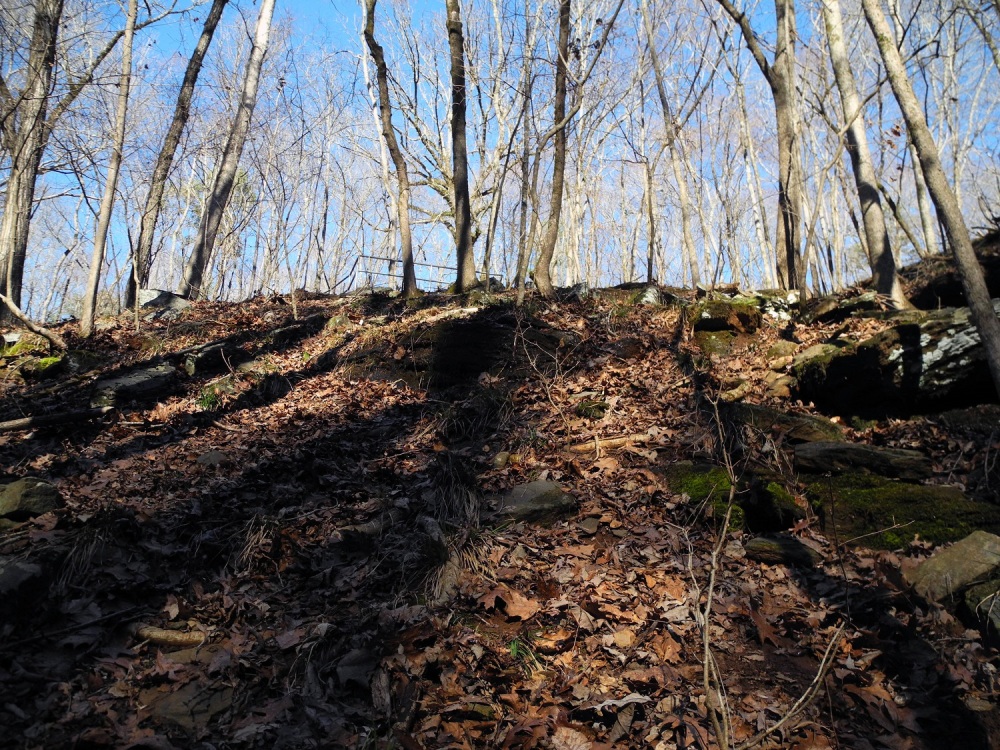 But I was very satisfied with the selfie I took afterwards – battered, bruised, wet, and smiling.

Isn’t that what life’s all about?  The pretty waterfalls, and the slick hills.  We need them both – and we need to remember that we’re willing to do the unconventional sometimes to get what we want.  It’s how life should be lived – with decisions to act, busted asses, and smiles.

The climb to the top was significantly more difficult – but necessary.  Just like all obstacles are.

How often do we look at the guardrail, and walk away?  Well, honestly common sense tells us to walk away all the time – that’s what guardrails are for.

But if we don’t go for the simple things on occasion, how can we go for the big things?  How can we live a life fulfilled, if we’re not going to be a little unconventional?

I can’t imagine living a life that way.  It’s just not me.

Hopefully, you’ll walk around the guardrail when it suits you – only you know when that is.  And hopefully, you’ll have much more grace than I did – and maybe earn a few “style points” as you go after the small things that have meaning to you.

And most importantly, I hope you’ll remember to take the selfie so you can remember the time you stepped out – or even fell down a little.   I don’t take many selfies, because I’m not so inclined to take them.  But I sure am glad I took this one – hurt, wet, and smiling.